Mold and Mildew are often used interchangeably. Though they are in the same family (fungi), mildew and mold are not the same. However, they do have few common things such as they both thrive best in moist, warm, and poorly ventilated areas.

Mold usually appears to be more rigid and resistant when we try to remove them, whereas mildew seems to be less resistive. They both have an equal level of danger of infections and allergies to humans. Whenever spores find their way into suitable environments for colonies to mature, mold and mildew grow.

Both of them require porous, organic material to grow on (for example wood, fabric, carpet, padding, upholstery, foods, etc). Also, mold and mildew rarely grow on synthetic man-made materials (for example plastics or most metals).

Mildew is commonly found in bathrooms or in areas where moisture is abundant. This is because a moist environment is suitable for the fungus to grow. They can also grow on belongings, such as pieces of paper or clothes that get slightly wet and are left in one area for several days or weeks. If it is not removed on time, the mildew spreads and turns into what most people would refer to as mold.

Depending on the variety, mold can appear to be fuzzy or slimy. But, heavy mold might appear like a plant covering the surface. The surfaces that get covered with mold begin to rot. They appear in various colors such as red, yellow, green, or black. For example, mold on a wall or ceiling appears like irregularly shaped spots of black or gray. Many times, they also look like moss or plants. Molds can reduce the cellular integrity of their host.

There are several types of mold, and some of them are completely innocuous. While others may produce toxins known as mycotoxins. The Chaetomium and Stachybotrys chartarum is considered the most dangerous type of mold. The Stachybotrys chartarum is the strain of mold that is often called black mold and grows commonly on used building materials such as drywall, insulation, or wallpaper.

Misconceptions About Mildew and Mold

People usually think that mold develops on foods while mildew develops on flowers. But the truth is that both of them can be found in food. However, molds are not very likely to develop flowers. Also, mold usually grows in moist places whereas mildew is associated with drier places.

It is important to take quick actions when you see mold or mildew in your home so that it doesn’t cause any health issues or spread its spores any further.

To Wrap It Up

Now that you have an idea about the difference between mildew and molds, it’s a good time to check your buildings for any possible infestation and take the help of an expert if you identify something. To avoid any mold-related problems, schedule an appointment with mold experts like One Plus Restoration in Houston, TX if you suspect a mold infestation. Experts should be considered much before the situation gets out of your hands.

At One Plus Restoration, our well-trained professional will come to your place and gauge the damage before proceeding with the further steps. So, hurry up – you don’t want something irreversible to happen to your house now, do you? 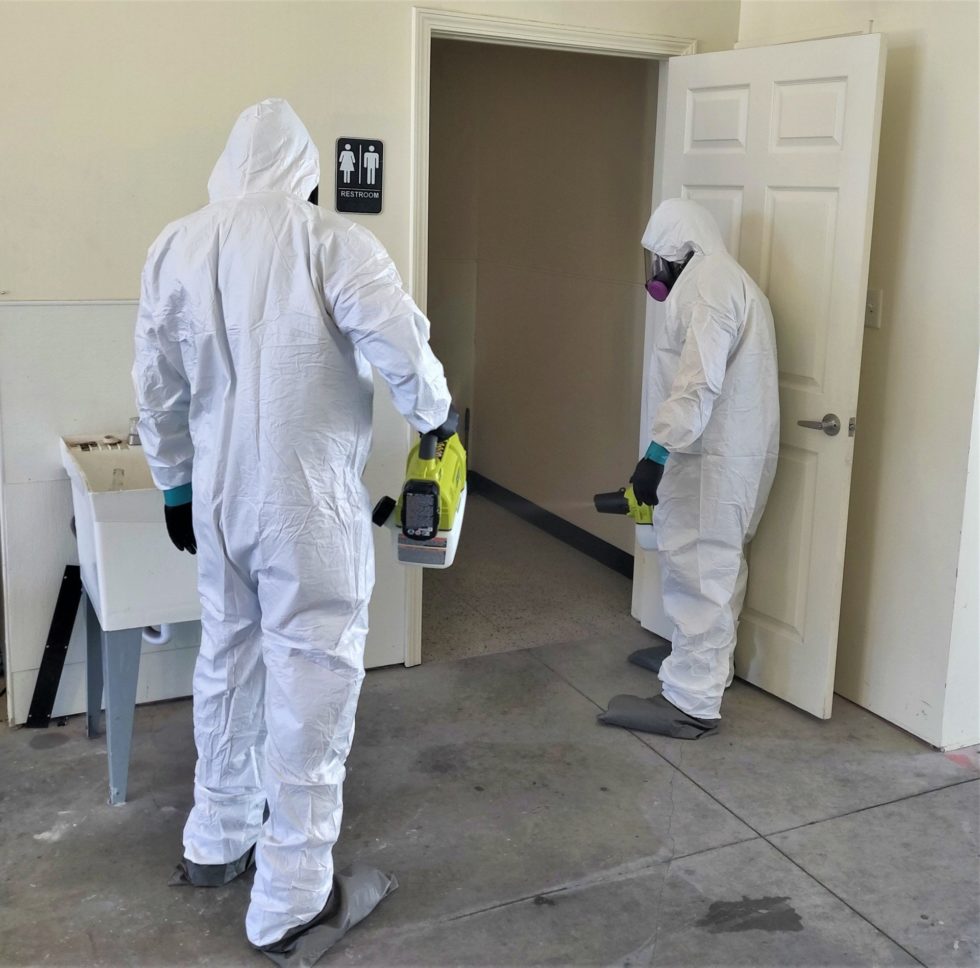 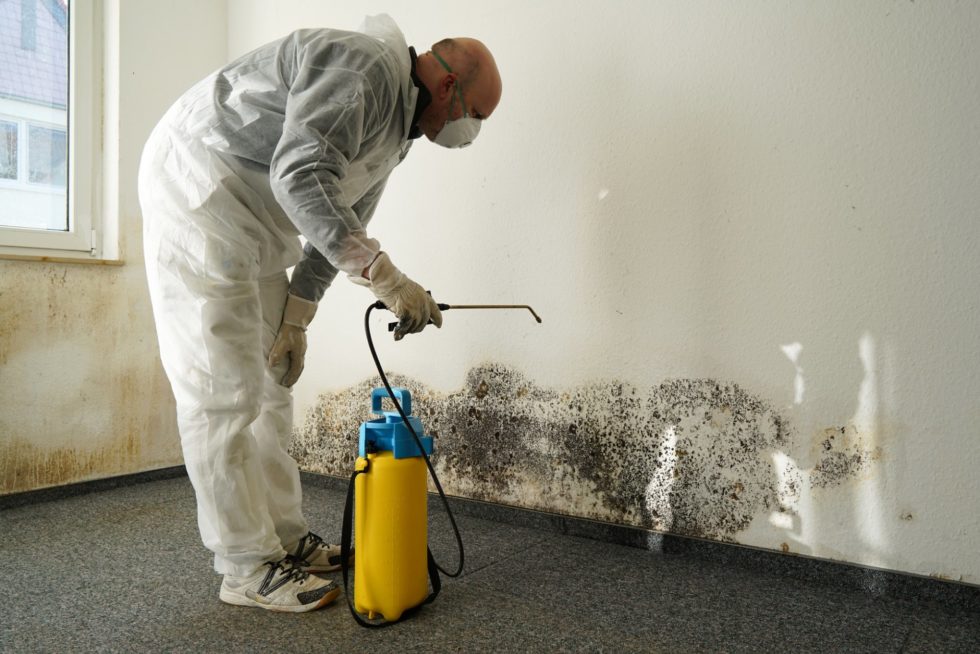